This case was originally a century-old private garden with ancient charm. Due to local development and changes, this garden has been forgotten in the mountains and rivers for more than ten years. It was uninhabited and repaired, and it has been worn out after the wind and sun. . When the owner took over this garden, he hoped to transform it into a hotel to give full play to its commercial value; after communicating with the owner, he learned that the location of the project is in a scenic area and the flow of tourists is large. Based on various factors, our design team decided Create a boutique hotel that fits the folk culture of Jiangnan but does not lose a sense of modernity, so that this historic garden will be revitalized in the new era, and the original name of "Hou Le Academy" is renamed "Tianping·South Garden" (Southern Foot of the Mountain) , With the back of Tianping Mountain). The "Tianping South Garden", which grows in the mountains, waters and forests, is rarely crowded. It is part of the Tianping Mountain Scenic Area. According to historical records, it was already famous during the Tang Dynasty. During the Wanli period, Fan Zhongyan's 17th Sun Fan Yunlin planted 380 trees in Tianping Mountain. Later, Tianping Villa was built. Pavilions, terraces and pavilions were built against the mountain, cascading up, row upon row, with rocks, ponds, flowers and trees dotted among them, and even more of the mountain and forest. There is a cloud in front of the hall: "The green water in front of the door rushes down, and the house Qingshan jumped out."

The architect Mr. Tong Liao once said: "Chinese gardens are a real dreamland, a small imaginary world." The mountains, rocks, plants, and trees all entrust the gardener's feelings of looking at the world and looking up at the universe. This kind of elegant and quiet life is the basic spirit of Chinese culture. During the renovation, the overall architectural style was not drastically remodeled. It respected the original intention of the original garden design and retained the original characteristics of the building in line with the pink walls and tiles of Suzhou gardens. Only the steel structure and glass walls were newly built in the hospital with a modern feel. The strong reception area does not destroy the ancient charm of the original building and is also in line with the modern aesthetics. The opposition between history and the present forms a strong node on the time axis of the ancient garden. Our interior style of the hotel will be presented with the concept of "modern oriental aesthetics". This echoes the city card of Suzhou. Suzhou is a perfect city that combines the ancient charm of the old city with the modern city. We can find small bridges and flowing water on Shantang Street and Pingjiang Road. The ancient city is quiet; there are indeed tall buildings in the park. modern.

The restaurant, tea room, stage, and multi-function hall are distributed throughout the landscape of the garden. You can burn incense and taste tea, or lean on a railing, or stop by the water, walking through the verandas, as if you are visiting a famous garden in the south of the Yangtze River. We gave 11 names to 11 suites, which also represent different living experiences. "Liubai", "Explore You", "Fangcun", "Wanli", "Zhichun", "Xuqiu", "Tingxia", "Zangdong", "Wuwei", "Xiaoyin", "Nanyuan" transformation After each guest room, the garden landscape is introduced into the interior. The humanistic care of smart home, the comfort of linen bedding and the detailed treatment of various decorative materials are the key to the quality of the hotel. 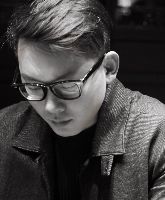 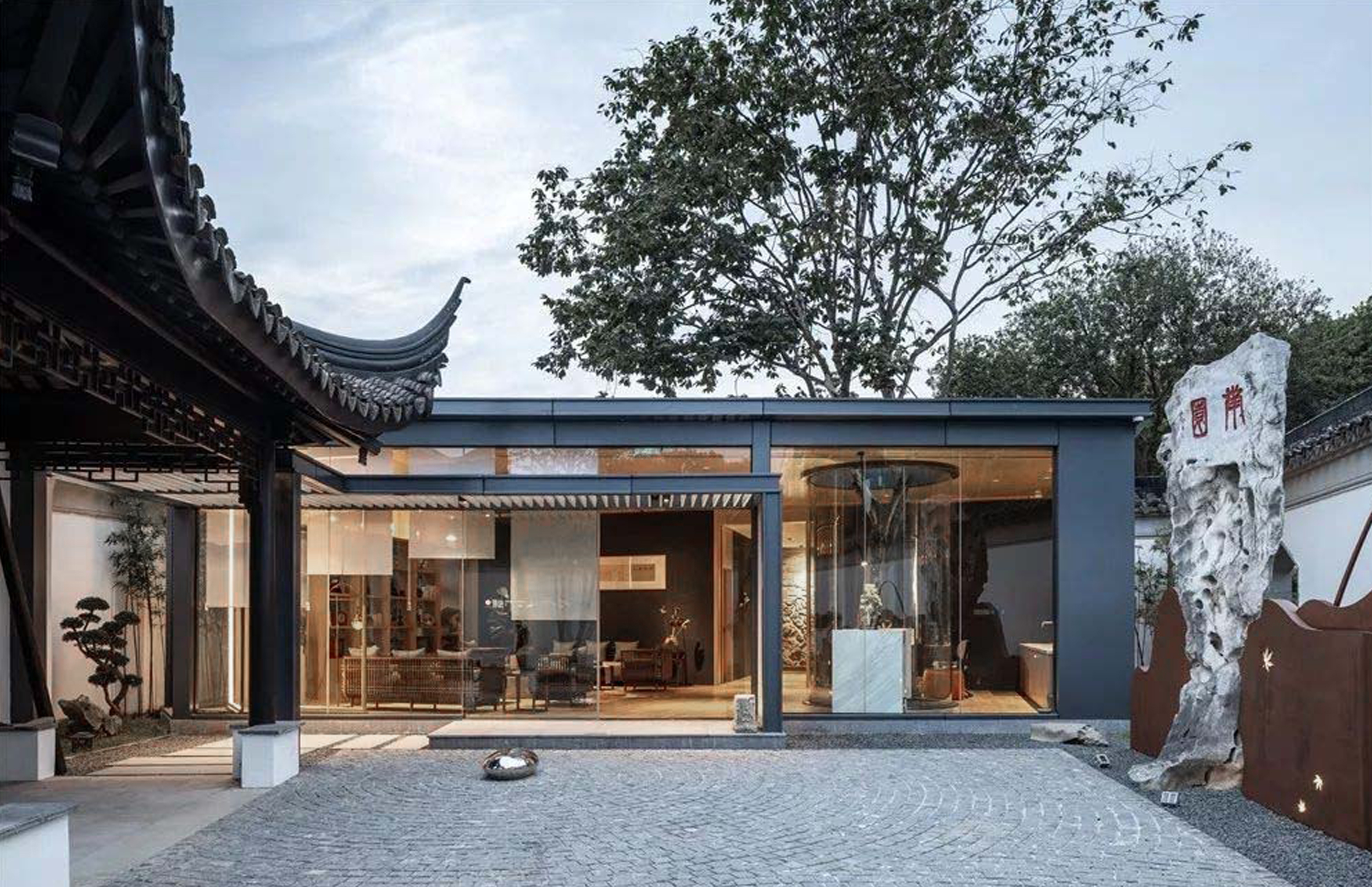